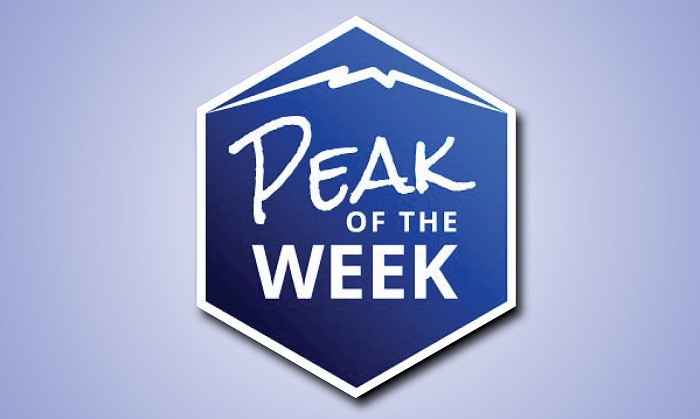 Peak of the Week: Overwhelmed, Part 3 of 4

Over the last decade, anxiety has overtaken depression as the most common reason college students seek counseling services.

2 Chronicles 20:20-22 “Jehoshaphat bowed his head with his face to the ground; and all Judah and the inhabitants of Jerusalem fell down before Jehovah, worshiping Jehovah.”

“I can do all things through Christ who gives me strength!” Philippians 4:13