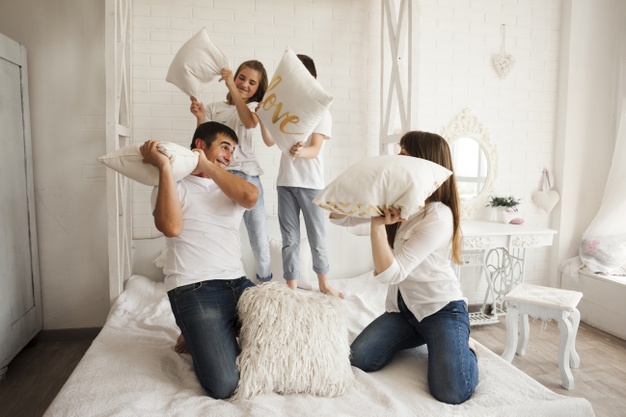 The old adage, “Winning the battle, losing the war”, is a warning to those involved in a struggle that it is important to keep one’s eye on what you’re fighting for.

You often see this principle at work in amateur sports where a player will lose control and strike out in revenge against an opponent who is provoking them in some way. The momentary satisfaction is lost when the referee penalizes the team which usually leads to losing the game, the very thing the contest was all about in the first place.

The Apostle Peter talks about this idea when he teaches us how to deal with the provocations of Satan. The devil’s attacks can be in the physical, emotional, financial or spiritual areas of our lives. When we are the target of Satan’s schemes, Peter says that we should “stand firm” (I Peter 5:9), because regardless of the nature of his attack, the true purpose is always the same – to destroy our faith in Christ.

We sometimes think that the war is over our health, or family, or success at work. These are only the battlegrounds. The real war is not about keeping or losing these things, it is about remaining faithful to the Lord despite the problems you face. This is always what the war is about, regardless of what battle you are fighting.

Let’s remember that if we stand firm in our faith, we will have won the war – even if we lose the occasional battle.