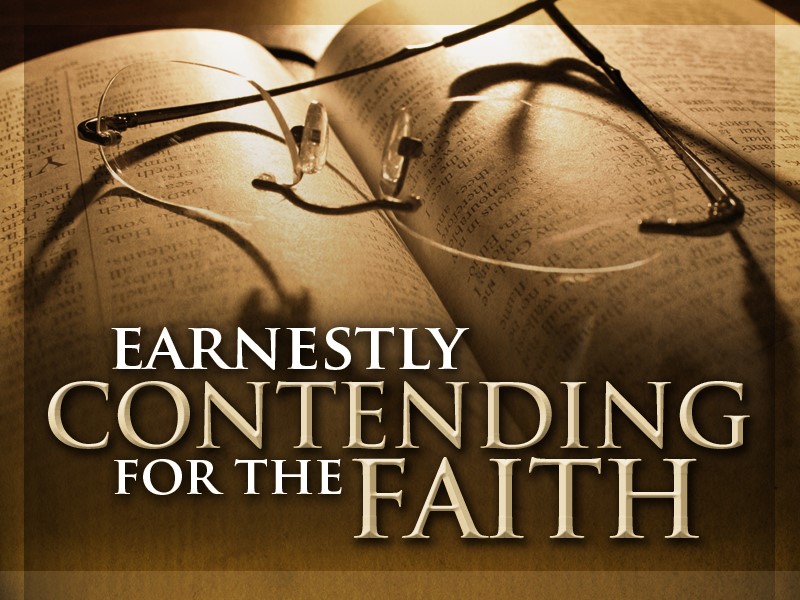 Jude 1:1 HCSB Jude, a slave of Jesus Christ and a brother of James: To those who are the called, loved by God the Father and kept by Jesus Christ.

This may be considered a variant introduction of a general letter to the churches of Christ. There are two pieces of information used to identify him to his readers. The HCSB reads “A slave of Jesus Christ,” NKJV “bondservant”, and the ESV “servant” indicate a willing servant of Jesus the Christ. The word “bondservant” is from the Greek word “doulos” literally either a slave or a bondservant. While this may be obvious it would seem, he may not have been as well known to the church at large as some-one such as Paul, or Peter or James. At any rate though vague as it may be it will prove to be the greater of the information offered to-ward his identity. (Romans 1:1, Titus 1:1, Colossians 4:12, James 1:1, 2 Peter 1:1)

The designation “brother of James” offers more help, for on Jude. The books James, 1 & 2 Peter, 1,2,3 John along with Jude are called the “general” or “catholic” letters as they were not addressed to specific persons or churches. One may take exception to this considering 1 Peter sent to the Roman provinces and Turkey and 2 John’s “Elect Lady.” But these terms are sufficiently unspecific to include in the general category.

Jude is in affect identifying himself with “James” for the purpose of identification to the churches at large. By the writing of this letter James the apostle is long since dead and would offer little if any identification of Jude. Judas & Jude are variant spellings of the same name.

On the other hand James the lord’s brother (Matthew 13:53-58, Mark 6:1-4) is still very much alive and able to offer identification when asked. This James was very active in the churches of Christ after his death. James the brother of the Lord Jesus was instrumental first with Peter and later as Paul pushed for full acceptance of Gentiles. A along with Peter and John certainly James the Lords brother was one of the “Pillar’s” in the Lords Church in Jerusalem spoken of in Galatians 2:9.

Jude has intended to write an letter of encouragement concerning “common salvation”. Circumstances cause Jude to address different, more pressing matters. He knew of the difficulties the young churches were experiencing and of certain false teachers spreading dissension. They arrived with a good front and later used the church to further their own ends. It is possible to teach falsely though earnestly believing in what one says. Jude has little to say of a redeeming nature of these, devious, carnally motivated and narcissistic teachers.

Jude was “contending earnestly for the faith” Jude 3 and he urged others to do the same. In other words, they were to confront the false teachers head on. No compromise could be tolerated. They had crept in unnoticed by design and their plans would play havoc in the church if allowed, in any part, to continue.

As Jude concludes the letter, it is mostly positive encouragement. He urged four things, 1) building themselves up in the “Most Holy’ faith. 2) pray fervently in the Holy Spirit, 3) keep themselves in the Grace of God, 4) wait eagerly for the mercy of Jesus Christ. Salvation is to important for and Christian to view it in a common manner. We should avail ourselves of every opportunity to study, share and practice God’s most Holy word. Each is responsible for there own salvation. In every age the church have been plagues by those who seek to change the gospel message to suit their own design. Jude warn believers to be prepared and vigilant to keep the faith once delivered.